How is Lengthening Surgery Performed?

What is Lengthening Surgery? Which techniques are used? Which Method is More Advantageous? How is method to be used determined? How is lengthening surgery performed? How long is the healing process?

Lengthening surgery is an orthopaedic surgical operation with the purpose of treating shortness caused by genetic, hormonal, or environmental factors.  Lengthening surgery may be employed to address treatment of health issues or to elevate aesthetic concerns.  People who wish to undergo the surgery for cosmetic purposes need to go through a psychiatric evaluation.  For short stature diagnosis to be made before the surgery, the patient history is listened, and physical examination and laboratory measurements are taken.

What Are the Methods of Lengthening Surgery?

Various methods can be used for lengthening surgery according to patient’s condition.  Each of the methods have their own advantages and disadvantages.  The method to be used for lengthening surgery is decided by; factors that cause the short stature, patient history, economical and psychological factors.  The most advantageous method is the method the physician recommends according to patient’s bone structure and health condition.

The wires passed through the cut bone with surgical operation are fixed to the fixator formed of circles and stretched for lengthening.  In the Illizarov technique, which is an extremity lengthening surgery, bone and soft tissue are pulled apart a maximum of 1mm per day.  It can also be used for the treatment of fractures that are closed, open, or not bonding.

The device is placed both within the bone and outside of the leg and lengthening process is performed for 2 -3 months in average. The part on the outside of the leg is removed after 3 months. Intramedullary nail within the bone can be removed with an additional operation after the bone is mended fully, if it is wished for. 6 - 7 cm of lengthening is achieved with a single session. If the process is applied for both lower and upper leg, 10 - 14 cm of lengthening is possible with one session. 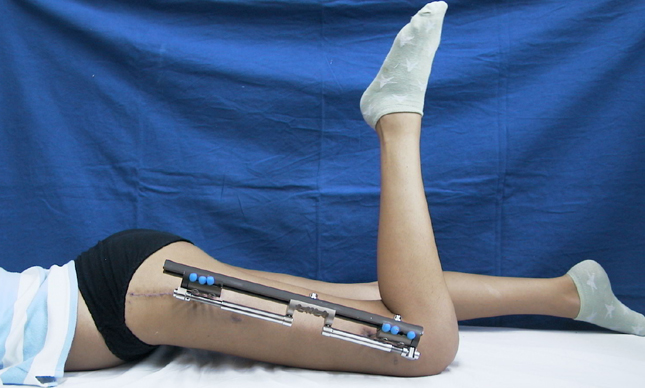 Motorized nail is placed in the bone and lengthening is performed with remote controller method. The nail can be removed with an additional operation after the newly formed bone is mended fully, if it is wished for. When it is applied for both the lower and upper leg at the same time, lengthening between 12 - 15 cm is achieved. 6 - 8 cm lengthening is achieved in a single session.

It is a more successful technique due to being the upper version of Precice 2.2 nail. Just as in Precice technique, titanium-made nail is placed within the leg (internal) to realise lengthening process.

In this technique which is the advanced version of Wagner and De Bastiani methods, the nails mono-laterally fixed to the bone from outside are connected to Holyfix device for lengthening process. Up to 5 cm of lengthening in each limb - arm and leg - can be achieved.

How is Lengthening Surgery Performed?

Wires and nails placed in the bone with lengthening surgery are fixed with a device from the outside of the arm or leg. After a short recovery period in the hospital, the bones are pulled apart a quarter mm from each other with the help of pins on the device 4 times daily. With new tissue filling in the bones that are pulled apart, 1mm of lengthening is achieved per day. With such methods as these, it is possible to grow 7 - 10 cm in 2 months.

The most frequently preferred method currently is magnetic rod technology. With this technique, which is referred to as the treatment method of the new millennia, 1mm daily lengthening is achieved only with the extendible nails that are placed within the bone and controlled by remote controller. In the second stage, the lengthening is paused for 45 - 90 days for soft tissue that is formed between the bone to harden and get stronger.

In How Many Days Do I Recover After Lengthening Surgery?

The surgery is performed under general anaesthesia. In some situations, epidural anaesthesia can be applied for adults. Depending on the used technique, the surgery duration can be between 1.5 and 3 hours. While stay duration in hospital is 2 - 7 days in average, returning to daily life is between 15 - 20 days. Surgery and recovery duration can differ from person to person.

Although the recovery duration of surgeries that offer permanent lengthening is troublesome, they satisfy the patients with their high success rate. To not suffer from complications during and after surgery, patients need to stop using alcohol, smokes, antibiotics, and anticoagulants. Use of steroids, diuretics, and anti-anxiety drugs should also be stopped. If there are drugs used for diabetics or blood pressure, the physician must be consulted. The doctors also need to explain the whole process fully to the patients and the individual needs to prepare themselves psychologically.

The individuals who went through lengthening surgery can feel pain in the day of surgery after the effect of anaesthesia stops. Painkillers under the observation of the physician can be given for patient to feel comfortable. After the patient comes through, walking for even a small duration removes the risks by increasing blood flow. Lifting heavy loads and staying standing for long periods of time should be avoided during recovery duration. But, not moving also affects the recovery process negatively. After time of recovery, exercises should be started and support of physical treatment should be asked for. If the surgery included the use of out-of-body devices, it is important for cut and screw points to be medically dressed regularly. After the surgery, applying a healthy diet program what will strengthen muscle and bone tissue, taking calcium support hastens the recovery duration. Taking psychological support during lengthening processes, that sometimes can last for years, is also very important for the motivation of the patient. 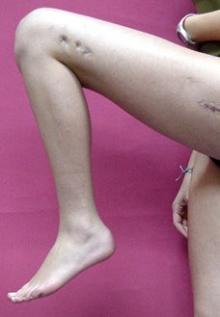 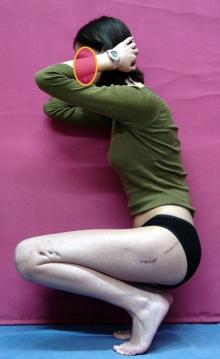 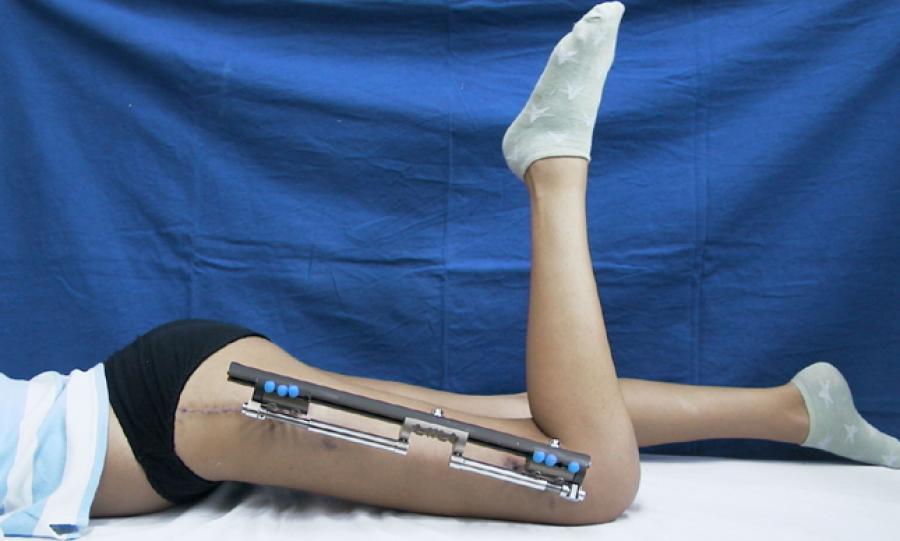 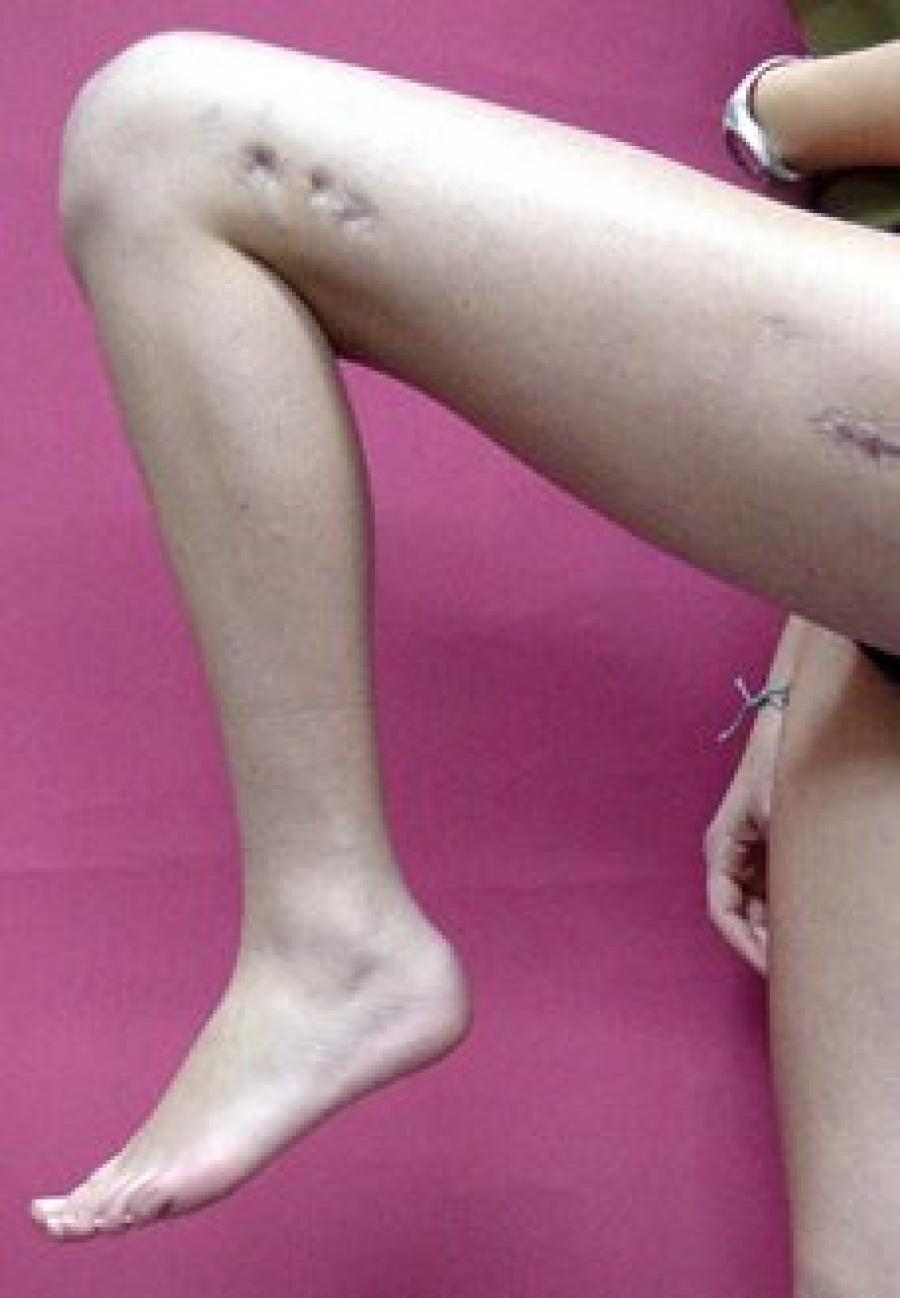 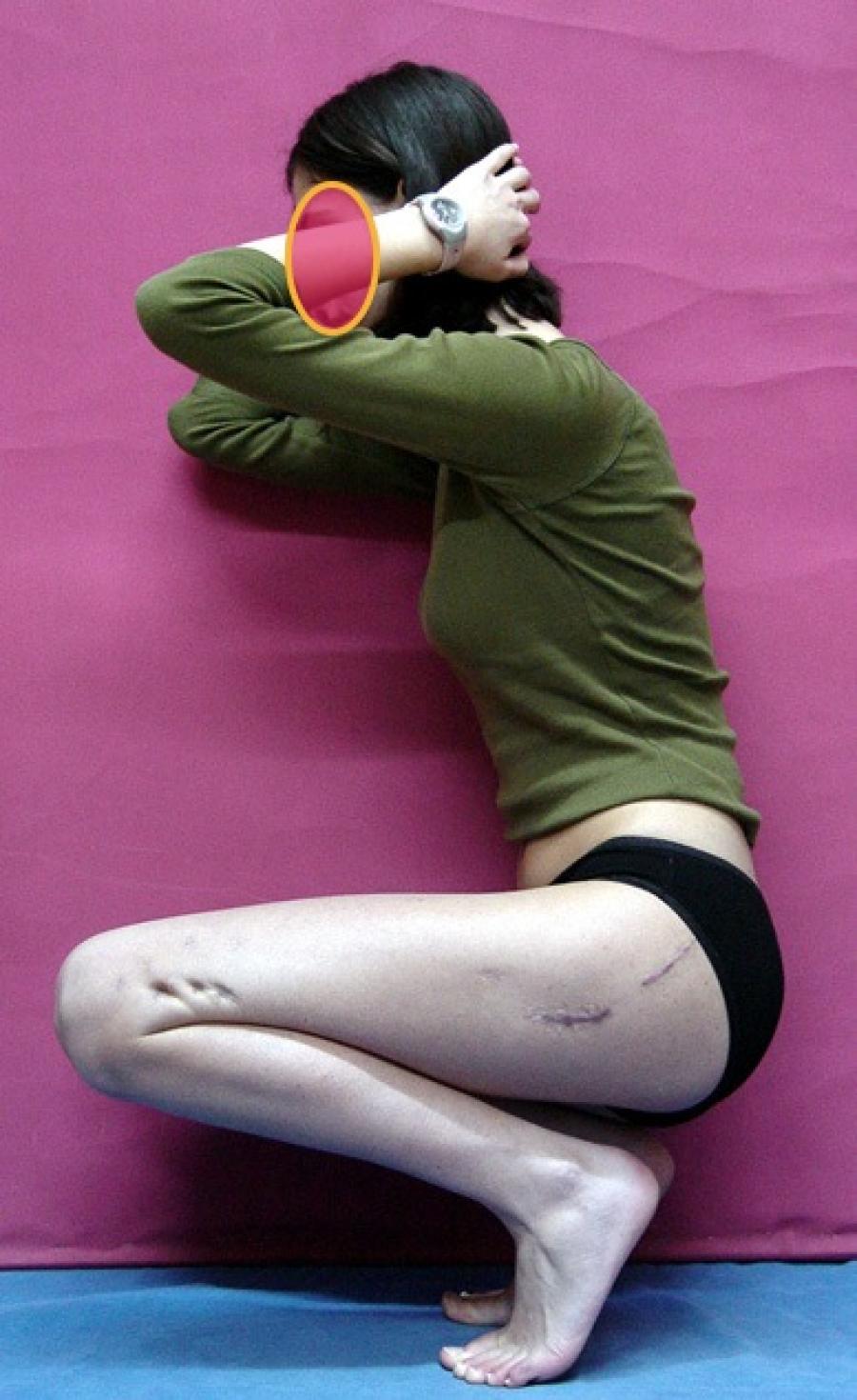